This animated short is set in "not so distant future" Aotearoa, where a plague has devastated livestock farming. The morbid nursery rhyme, narrated by Geraldine Brophy, tells of a scientist who creates a "different kind of meat from the resources still here".  Matasila Freshwater's short was picked for the 'New Zealand’s Best' section of the 2016 NZ International Film Festival, by a team that included director Lee Tamahori (Once Were Warriors). It also screened at Spain's Sitges International Fantastic Film Festival, and won Best Animated Short at Sydney festival A Night of Horror. A documentary about people and meat

A meaty and controversial music video 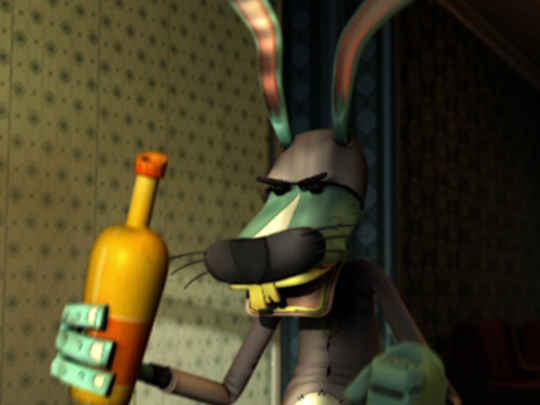 A mad scientist from the 1980s Short film set at a butchers

Documentary about corporate ownership of food Matasila Freshwater directs a section of this feature