It's all just actually one song, ever since Fat Freddy's first started. It's only ever been one song. We just kinda add to it every time.
– Vocalist Dallas Tamaira jokes about his band's output 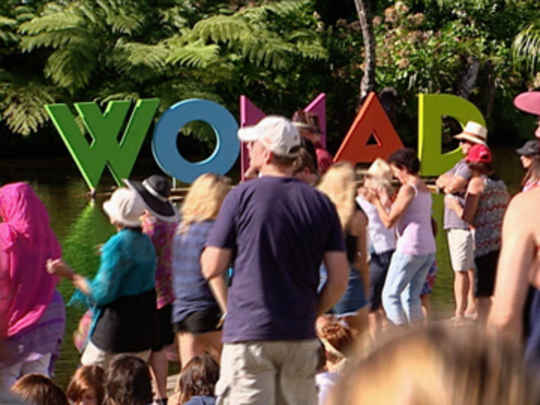