Controversial broadcaster, journalist and media personality Sir Paul Holmes died from cancer at his home in Hawkes Bay on 1 February 2013. Just two weeks before he received a knighthood and, on the day of the ceremony, gave this final interview to Janet McIntyre. McIntyre doesn't hold back in her questions and the veteran delivers direct, sometimes brutally honest, answers. Holmes talks with pride about the relationship he formed with Eve van Grafhorst and the way her story busted myths about those living with AIDS. He also reflects on the dark side of fame, broken relationships and his close bond with adopted daughter Millie. Paul Holmes was a contestant in this popular series Paul Holmes acted in this drama 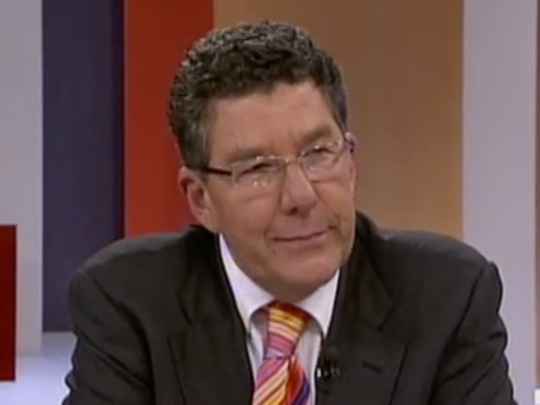