This segment from Grunt Machine is a visit to Wellington radio station 2ZM. Announcer Paul Holmes (and later Grunt Machine host — resplendent in afro and moustache) is interviewed after giving away an LP to Carol of Naenae. He isn't a fan of music charts and thinks 2ZM should drop its Top 20 because people just want to hear music now and not the hit parade. Elsewhere there are calls to record shops to check sales and compile the Top 20 that Mr Holmes would rather not have — and a listening session rattles through the new releases in very short order. 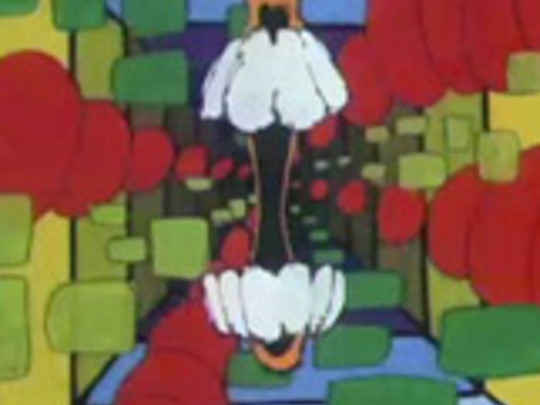 Another person who got rid of his affro A Holmes show Christmas special from 1997 A doco on Radio 1XX A docudrama on Radio Hauraki Another TV host that started in radio