This documentary tells the heart-wrenching story of Eve van Grafhorst, who contracted HIV from a blood transfusion after she was born three months premature. 1980s' attitudes to HIV saw Eve banned from her pre-school in Australia, leading her family to settle in New Zealand, where Eve became a high profile poster child for AIDS awareness. This award-winning film chronicles Eve’s medical struggles, her HIV AIDS awareness work, and her astonishing bravery in the face of illness and death. Eve died peacefully in her mother’s arms in 1993, at the age of 11. 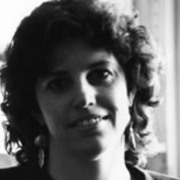 Another documentary on Eve 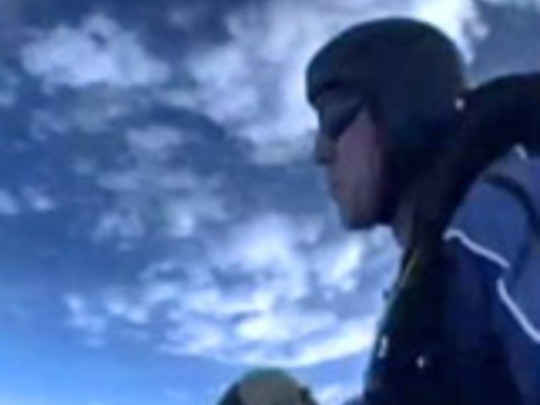