Gaylene Preston talks about this film 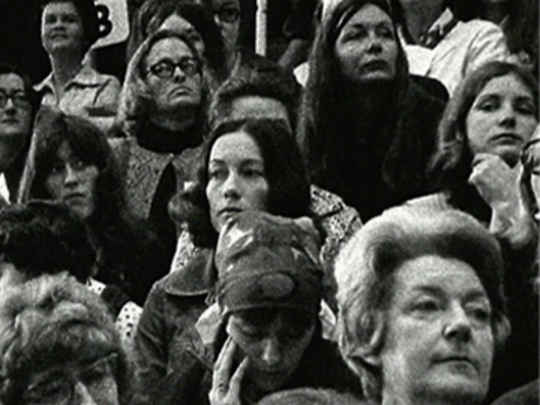 NZ women talk about how their lives have changed

Allison Webber wrote this report on 1970s women in politics Another film directed by Gaylene Preston On the Rag - Wellness

Panel discussion about women and the 'wellness' industry