A magazine show with an edge, The Living Room did for arts television production what Radio With Pictures did for New Zealand music — it ripped open the venetian blinds, rearranged the plastic-covered cushions, and shone the light on Aotearoa’s homegrown creative culture. Often letting the subjects film and present their own stories, it was produced for three series by Wellington’s Sticky Pictures, who would go on to make another arts showcase, The Gravy. Amidst the calvacade of Kiwi talent, Flight of the Conchords  and musician Ladi6 made early screen appearances. 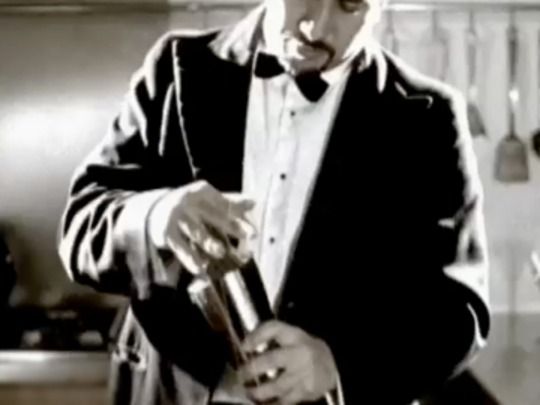