A lone boy in the wilderness and a mysterious airborne menace feature in this evocative, NZ Music Award-winning video for Avalanche City (aka musician Dave Baxter). Discovering a stag who’s fallen victim to the abstraction from the sky, the boy takes it upon himself to fight back, before it can inflict more damage on the forest’s residents. Despite the song being a last minute inclusion on Avalanche City’s second album We Are for the Wild Places, it later became the only Kiwi song to hit number one in 2015. An earlier video for the song was shot in one extended take on Raglan beach. When Avalanche City recorded its first album, it was... Another stag in peril

Another kid in the wilderness

Another hit from Avalanche City 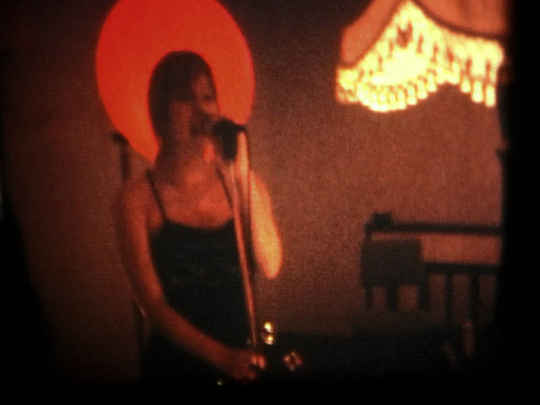 Another stag in peril