Showcasing the droll dialogue between Conchord Jemaine Clement and animator Guy Capper, this is one of a series of comedic shorts in which two sheep drink beer at the baa and spin yarns about the issues that really matter eg. how to express your ire when a bovine companion compares your face to a talking pie. Capper and Clement's Robert and Sheepy duo first debuted in short film The Pen in 2001. An Australasian Nescafé Short Film Award helped spur further episodes, then regular appearances on 2010 comedy show Radiradirah, from which this sketch is drawn.

There’s going to be fire, hooves, blood, lightning. And Darren if you are listening I’m ready to fight you. I’m going to do ... a form of anger.
– Sheepy (Guy Capper) Guy Capper animated, and Clement starred in, this film More shenanigans in the paddock

Guy Capper talks about The Pen 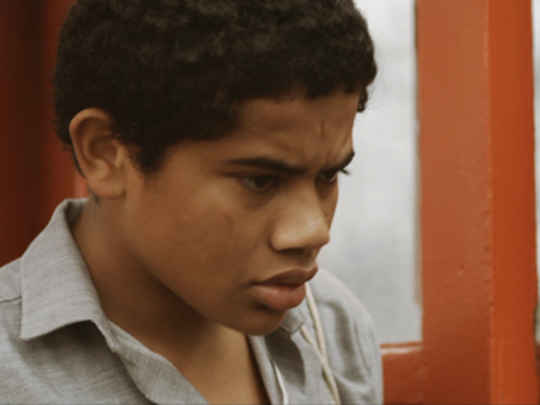 The Pen featured on this comedy show