Oscar Kightley's short film directing debut draws on his childhood memories of West Auckland life in the 1980s. Johnny (Mac Kuisava) is a budding writer and romantic, who faces a moral dilemma when he finds a lost wallet in a phone box outside his local dairy. Keenly aware of his surroundings, Jonny's influenced by streetwise older brother Moses (John Vaifale) but senses he can make a different life for himself using his creativity. The award-winning film touches on many issues — the clash between second and first generation Samoan Kiwis, casual police racism and the pains of growing up.

All white kids have their own rooms.
– Moses (John Vaifale) tells his little brother Johnny (Mac Kaisuva) how life is Made with the support of the Commonwealth Foundation, CBA WorldView and B3 Media

Another portrait of growing up in the 1980s

Oscar Kightley and Elizabeth Mitchell also worked on this

Version of a song featured in this short film Oscar Kightley in a serious role 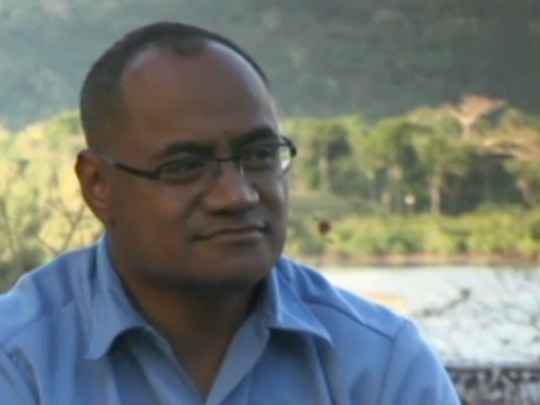 Documentary about a dairy in 1990s NZ Short film about a Kiwi Chinese family in the 80s