A graffiti artist (Ropata Matthews) gets sprung by the cops while tagging. But his younger brother ends up being the fall guy and at the receiving end of long arm of the law. The hero heads into the Tamaki night, and with spray can and marker signs his views on politics (including on one of the infamous Iwi/Kiwi billboards from the 2005 National Party campaign). Ultimately he’ll need more than words to repay his brother. Co-written with Savage, the film was the first dramatic short directed by actor Tearepa Kahi (Mt Zion). It was invited to play at the Berlin and Clermont-Ferrand Film Festivals. Another award-winning short from Tearepa Kahi Another short film co-written by Savage Features another sort of speaker More bored youth on the streets 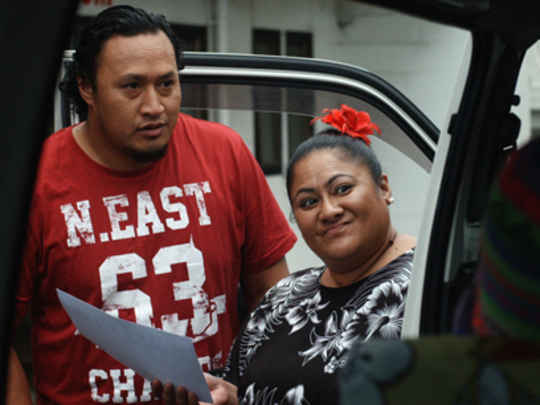