Christchurch-raised Tearepa Kahi began acting and playing saxophone as a teen, then spent two years in a theatre troupe run by Jim Moriarty. Later he studied history and Māori at Auckland University, and acted in landmark te reo film The Māori Merchant of Venice (2002). After directing several award-winning short films he made Mt. Zion, the most successful Kiwi movie of 2012. Next came two big screen music documentaries: Moa-nominated hit Poi E: The Story of Our Song, and 2019's Herbs - Songs of Freedom. In 2022 Muru — his dramatisation of the 2007 Tūhoe police raids — was chosen to open the NZ International Film Festival.

...Kahi serves it all up with obvious love, a quietly watchful pace and a sunbaked visual style. The result is a smart, finely-observed, heartfelt drama of good humour and decent tunes against an authentic local setting. Russell Baillie reviews movie Mt. Zion in The NZ Herald, 6 February 2013 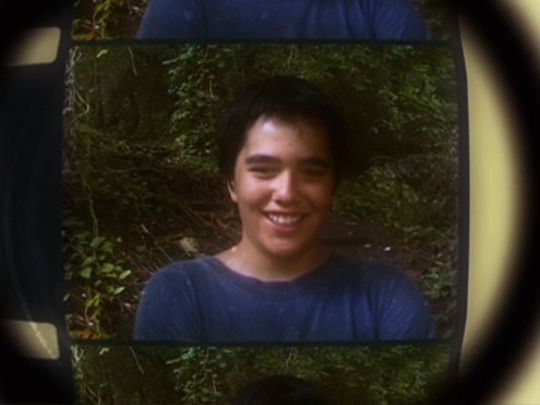