This impressionistic, late 1960s survey traces Auckland from volcanic origins to a population of half a million people. Produced by the National Film Unit, it finds a city of "design and disorder" growing steadily but secure in its own skin as its populace basks in the summer sun. A wry, at times bemused, Hugh Macdonald script and an often frenetic, jazzy soundtrack accompany time honoured Queen City images: beaches and yachting, parks and bustling city streets, and an unpredictable climate given to humidity and sudden downpours.

Young New Zealanders like to travel overseas for new experiences. This is the ambition of every 18 year old office girl and the destiny of almost every 18 month old lamb.
– Commentary

A 1971 look at Auckland with Hamish Keith as guide

An earlier summery look at Auckland An NFU look at 1940s Christchurch Forties Dunedin through the eyes of the NFU 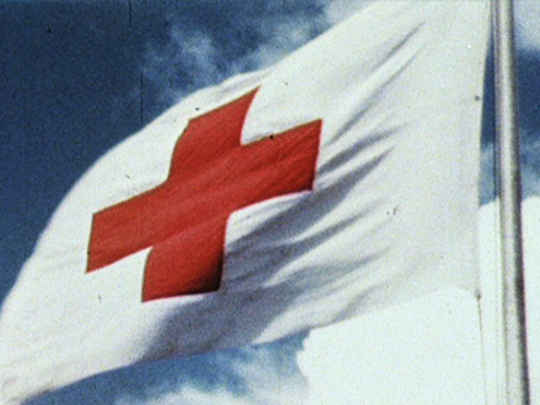 An earlier NFU film about Auckland More from the same director Short set in Auckland in the mid 1960s Gary McCormick takes a walk down Queen Street in the 1990s