Host Paul Holmes puts the life of opera star Dame Malvina Major in the spotlight and discovers her origins in a large Waikato family whose first love was country music. Guests include John Rowles and Dame Kiri Te Kanawa (a fellow pupil of their often terrifying teacher, “the tiny force behind the biggest voices”, Dame Sister Mary Leo). Major’s triumphs are revisited, as is her decision to give up her international career to farm with her husband in Taranaki. A good sport throughout, she even manages a yodel for a ukulele-led family sing-along.

A woman whose life has been marked by as much sadness and happiness as the heroines she’s played so often on stage.
– Paul Holmes’ introduction

Thanks to format creator and rights holder Ralph Edwards Productions; Dame Malvina Major, Jim Bennet and Eyeworks New Zealand for allowing NZ On Screen to show this title and reproduce stills, footage and performances featured in the programme on this website. 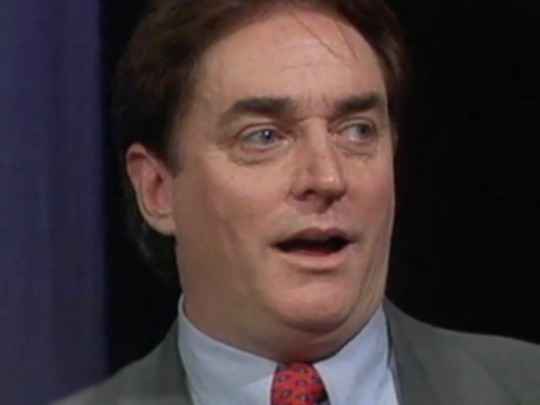 Another trip to Egypt