Tom Sainsbury had been a prolific writer, filmmaker and comedian for years when he rocketed to national fame with a series of short comedy videos made on Snapchat. Using the app's facial filters, he created a number of hilarious characters, as well as doing impersonations of Kiwi politicians. Posted on a public Facebook page, the videos coincided with the lead-up to the 2017 election, creating a perfect opportunity for responsive comedy and lots of viewers. Sainsbury's interpretation of former National Party member Paula Bennett became particularly beloved, not least because she began responding in good humour.

It's got subtle hints of wine, and grapes.
– Wine reviewer Fiona (Tom Sainsbury), in clip two An interview with Tom Sainsbury

The real life Paula Bennett features in this documentary 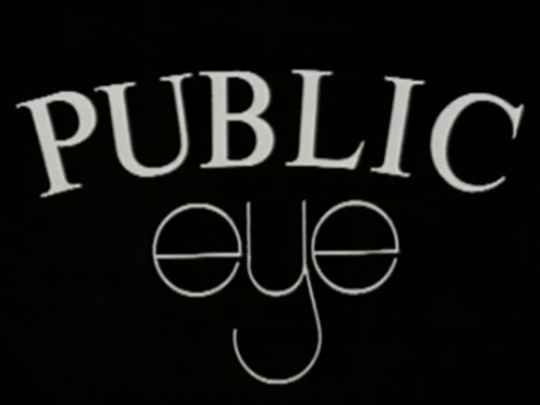 Tom Sainsbury also co-wrote and co-stars in this film

Tom Sainsbury was a writer on this comedy show