I’m not going to be in your face or anything. I’ll just play four square with the boys.
– Robert (Paul Glover) tries to reassure daughter Maia (Charlotte McDonald) that his presence as an adult student won't cause a problem 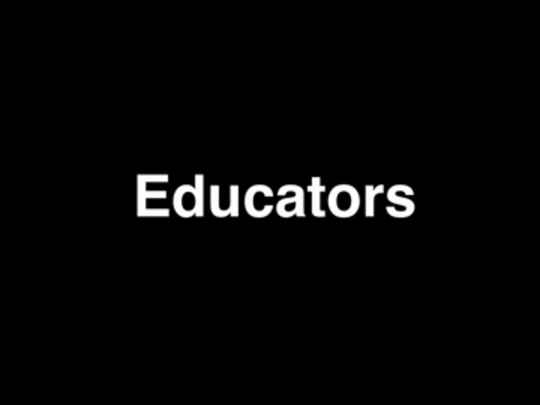 Kiwi comedians are at the heart of Educators,... Another comedy web series about teachers

Another black comedy about unconventional teachers Another web series set in a high school Jonny Brugh and Cohen Holloway also feature in this series Jackie van Beek also co-wrote and acted in this comedy 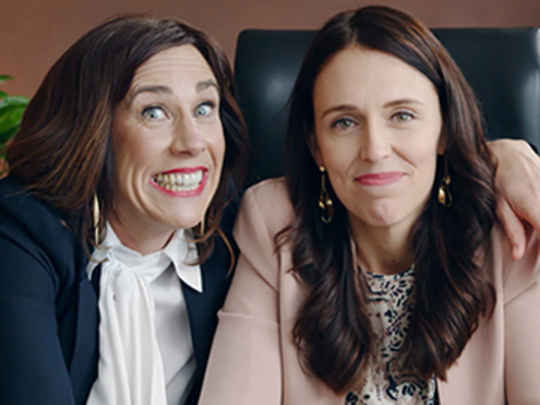 Kura Forrester features at the end Cohen Holloway co-stars in this series Jackie van Beek directed and starred in this short film

Jonny Brugh was also a regular on this Jonny Brugh as a homeless man Actor Yvette Parsons has a memorable cameo in episode six

Victoria Abbott co-starred in this film