Aaradhna’s third album Treble and Reverb was released on hip hop label Dawn Raid and co-written and produced by P Money and Evan Short (Concord Dawn) — but its “retro/metro” sound channels the glory days of the classic early 60s girl groups rather than more contemporary styles. ‘Wake Up’, the lead-off single, is a bright, sunny song about trying to fix a broken soul. The video — directed by the award-winning Special Problems — nods to the era with an animated symphony of pop-coloured modern household objects happily distracting from the lyric’s call to action. 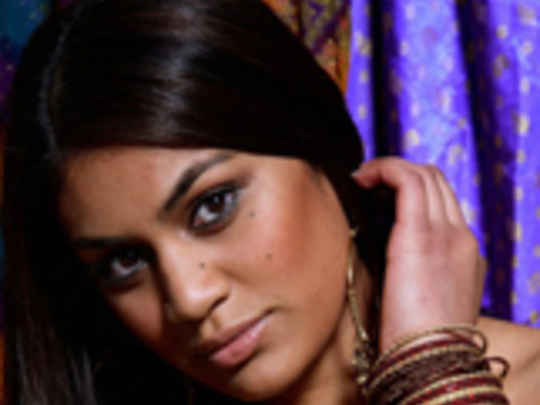 Soul/R&B singer Aaradhna was born in Wellington to... This video features in I AM TV's year's best Aaradhna has previously worked with Savage