Procrastination and denial taken to absurd lengths hammer home a point about global warming in this technically ambitious black comedy. A family living in a gully are too wrapped up in their own worlds to heed impending doom. Daughter Mary (seven-year-old Paige Shand-Haami) is the only one who sees the future. Water was shot over 14 days — with cast and crew spending 10 of them waist deep in water — on a set in a Wellington swimming pool. It was directed by Chris Graham, and partly funded from a SPADA Young Filmmaker Award won by producer Karl Zohrab. 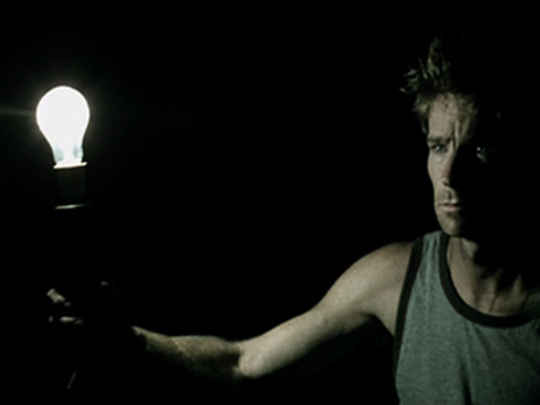 Another short film about a house Another short film from the same era Trailer for a film about young Kiwi eco protesters