The object of the homage 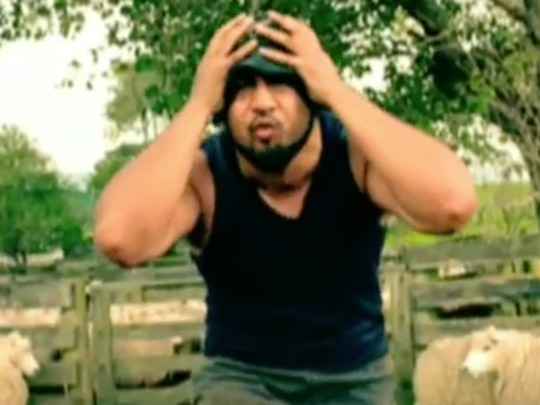