Is tourism the primary advantage in hosting the games?
– Journalist Terry Carter to Tizard Musical anthem for the 1990 Commonwealth Games A promo for the 1990 Commonwealth Games A 2006 history of NZ and Commonwealth Games

Catherine Tizard features in this documentary 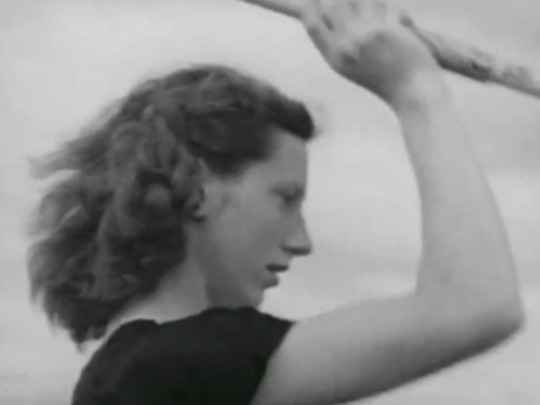 The last time the Games were held in Auckland The story of another pioneering Kiwi woman