Debra Kelleher: From Neighbours to Dancing with the Stars...

Debra Kelleher is an award-winning drama and entertainment producer who has worked on both sides of the Tasman. Beginning her career with Grundy Productions, she worked on a number of Australian TV shows including Neighbours, Sale of the Century and Perfect Match. Back in New Zealand, Kelleher has produced everything from Dancing with the Stars and Good Morning, to sci fi hit The Tribe.

In this ScreenTalk, Kelleher talks about:

This video was first uploaded on 4 April 2016, and is available under this Creative Commons licence. This licence is limited to use of ScreenTalk interview footage only and does not apply to any video content and photographs from films, television, music videos, web series and commercials used in the interview. 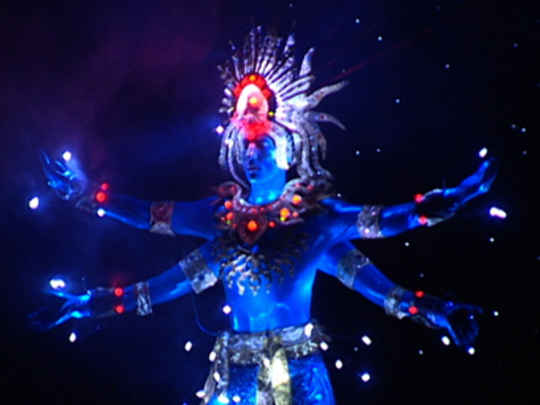 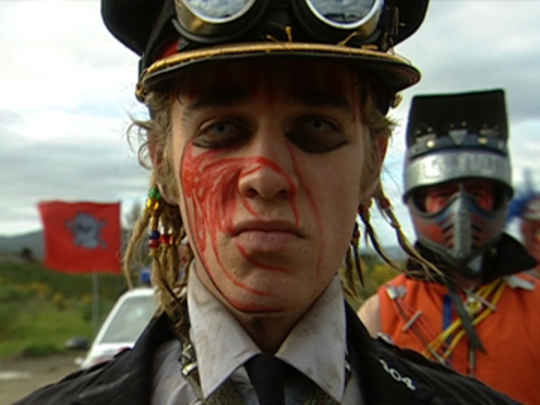