Michael Hurst is an acclaimed theatre actor and director, who has also featured in a broad range of television and film roles, including his long-running gig as sidekick Iolaus in the American TV series Hercules. In the mid-90s Hurst also began directing for the screen, initially on episodes of Hercules and Xena, but also helming the feature film comedy Jubilee, and TV mockumentary drama Love Mussel.

In this ScreenTalk, Hurst talks about:

This video was first uploaded on 18 April 2009, and is available under this Creative Commons licence. This licence is limited to use of ScreenTalk interview footage only and does not apply to any video content and photographs from films, television, music videos, web series and commercials used in the interview. 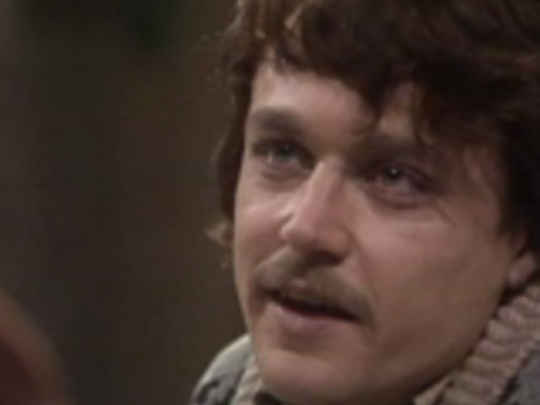