The first of two clips from this full length episode.

Long before the comedy of Flight of the Conchords, Heroes followed the triumphs and pitfalls of a band trying to make it in the mid-80s New Zealand music biz. It marked the first major role for Jay Laga’aia,  and early leading parts for Michael Hurst and Margaret Umbers. In this first episode the band gets together as Dave (Hurst) ditches his covers band, flunks a TV audition, and hooks up opportunist flatmate Ron (Laga’aia), synth player Peter (John Gibson, who co-wrote the series music) and bass player Maxine (Umbers). Synth and leopard skin abound.

You have to have lived through the 80s to understand the fashion.
– Margaret Umbers Heroes followed a band trying to make it in...

Jay Laga'aia later starred as a lawyer in this 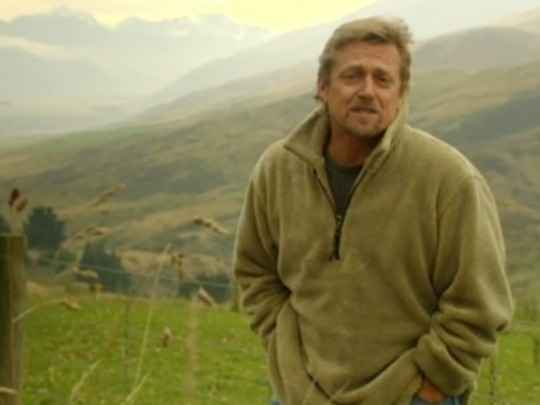 Jay Laga'aia starred in this A web series following a band with stars in their eyes