Roy Meares discusses the ad in this doco

Hurst in a more reflective mood

Yuppies were in the firing line in this ad

An ad against drinking and driving 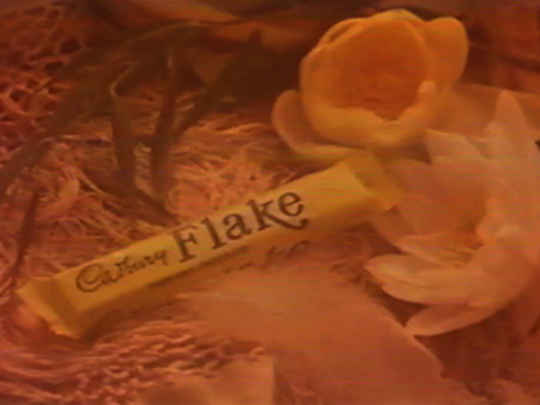