Pietra Brettkelly is an award-winning New Zealand filmmaker who travels the world to make her documentaries. The Art Star and the Sudanese Twins, her Sundance-selected film about international adoption, won Best Director and Documentary at the 2009 Qantas Film and TV Awards. Māori Boy Genius was invited to the Berlin, Sydney and NZ Film Festivals.

In this ScreenTalk, Brettkelly talks about:

This video was first uploaded on 23 November 2015, and is available under this Creative Commons licence. This licence is limited to use of ScreenTalk interview footage only and does not apply to any video content and photographs from films, television, music videos, web series and commercials used in the interview. 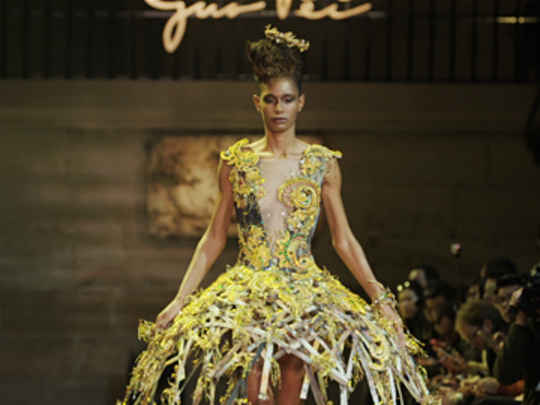