Tom Scott made his name for his portraits — both written and drawn — of politics and politicians, and for getting thrown out of press conferences by Prime Minister Robert Muldoon. But Scott has also had a diverse career in the screen industry. Apart from writing feature film Separation City, he has worked with oddball school teachers, animated border collies, and written drama and documentaries about iconic Kiwis David Lange and Sir Edmund Hillary.

In this ScreenTalk, Scott talks about:

This video was first uploaded on 27 August 2009, and is available under this Creative Commons licence. This licence is limited to use of ScreenTalk interview footage only and does not apply to any video content and photographs from films, television, music videos, web series and commercials used in the interview. 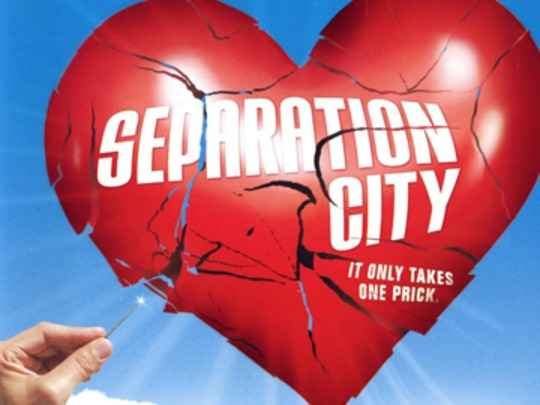