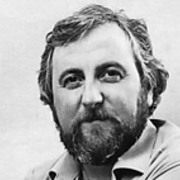 Lawyer turned satirist AK Grant was writing partner to comedians David McPhail and Jon Gadsby. Together the three created breakthrough comedy hit A Week of It; Grant went on to write for McPhail and Gadsby, Letter to Blanchy and the sitcom version of The Billy T James Show. He passed away on 29 June 2000, at the age of 59.

Grant is a key figure in the renaissance of satiric comedy [...], his downbeat absurdist wit being among the best of the deadpan self-deprecation which characterises much New Zealand humour. Roger Robinson on AK Grant, in 1998's Oxford Companion to New Zealand Literature 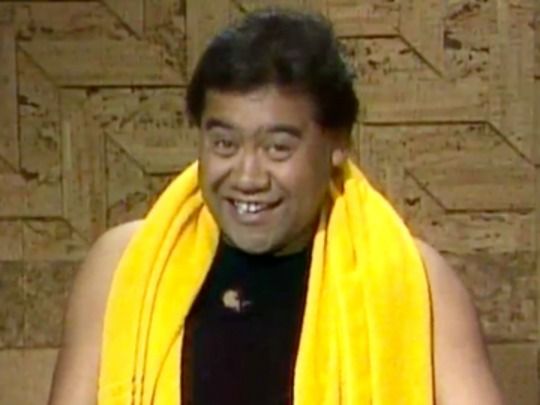