What work were you planning to do in these?
– A passport officer (David McPhail) quizzes Danny about a bra in his luggage More McPhail and Gadsby from the same year 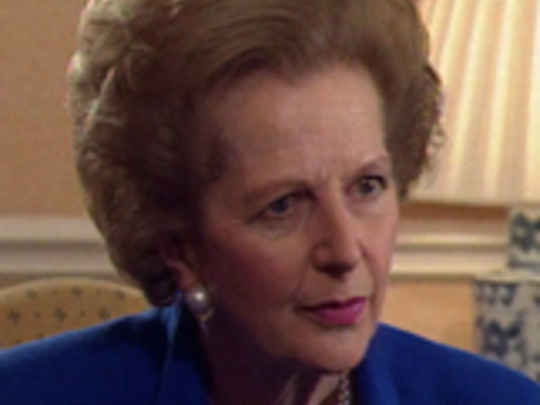 A short film featuring a cross-dresser