Donald Duncan has worked underwater, on snow, and in Narnia. Raised on a Waikato farm, Duncan trained in sound, then moved into camerawork. The early 90s saw him shooting comedy User Friendly, the darkly stylish Jack Be Nimble and acclaimed short Lovelock. After helping set the style of Xena: Warrior Princess, Duncan was NZ Film-awarded for Snakeskin. He has shot a number of US productions down under.

...just leave me with the camera assistant, the camera and the actors and on the way back to lunch we’ll shoot some stuff. On executing one of his favourite shots, for road movie Snakeskin 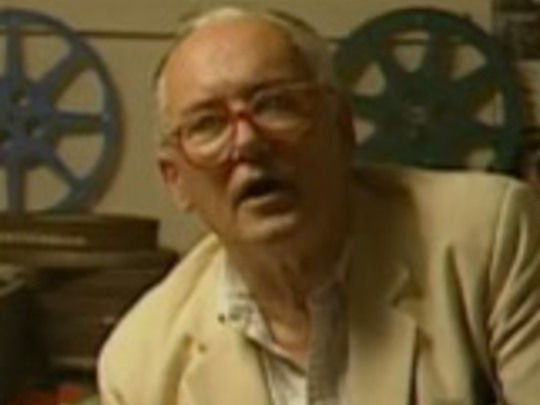