Veteran theatre and comic talent Doug Aston made one of his earliest TV appearances on cooking show Hudson and Halls; in two minutes on screen he almost brought the house down. In 1981 the English-born Aston joined The Billy T James Show for the first of four seasons, as one of Billy T’s main sidekicks. Later he cameoed on Billy’s self-titled sitcom, and appeared in Niki Caro's Old Bastards and drama Homeward Bound. Aston passed away on 20 July 2011.

When Doug delivered a line there was a hell of a lot of visual trimmings with it. Doug could stand onstage and eat a banana and have everyone falling around in stitches. He was of that very visual tradition — the English stage clown. Billy T James Show director Jeff Bennett 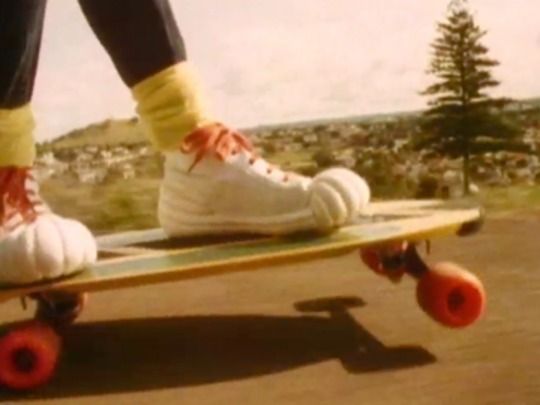