We went into the main auditorium [in Melbourne], the main theatre, and we both stood there and thought 'wow'. And then about three years later we were in that auditorium — we were amazed. Eteuati Ete on the rise of The Laughing Samoans, on TV show Fresh, 25 May 2016 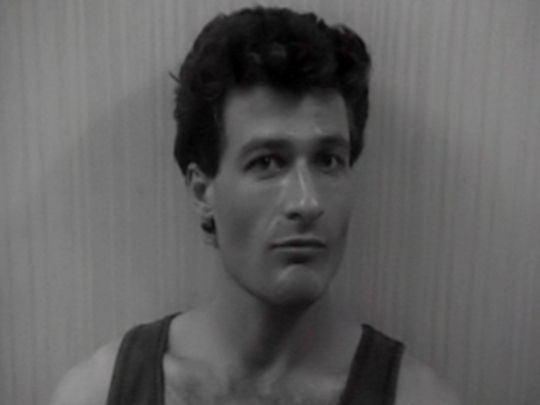