Starting her screen career on Shortland Street, Samoan-born Frankie Adams was thrown in the deep end with a role as a troubled teenager. After four years she left the street in 2014, and headed overseas. In 2016 she landed a part as an aboriginal teen on Australian drama Wentworth, alongside Danielle Cormack, followed by an ongoing role on American sci-fi show The Expanse, as Polynesian marine Bobbie Draper. She also made her big screen debut, co-starring as Ilisa, a pregnant Samoan woman who returns home in One Thousand Ropes— the second feature from Orator writer/director Tusi Tumasese.

I’m not a trained actor, I like to keep it as natural as possible. Personally, if I put too much research into it, then I start to overthink it, which makes the performance less authentic. You can put in so much work, but you can never predict what happens on set... Frankie Adams, on website Lani Says, 8 May 2016 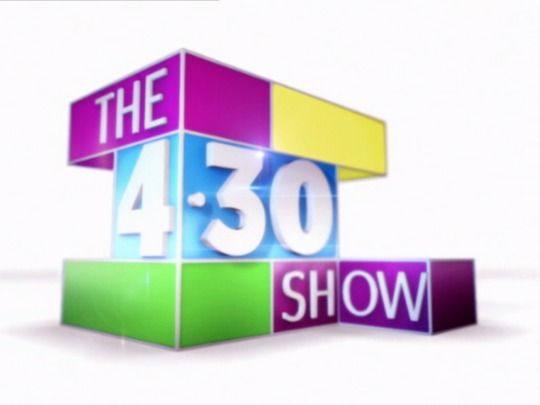