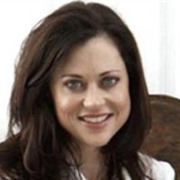 Greer Robson won acclaim - and an American agent - as the child kidnapped by her father in Smash Palace. Robson had already acted in many commercials; eight years later she won an acting award as a teen on the run, in road movie Starlight Hotel. In between stints as a lawyer and columnist, Robson-Kirk occasionally returns to the screen on successful missions to win Celebrity Treasure Island, or act in Shortland Street. 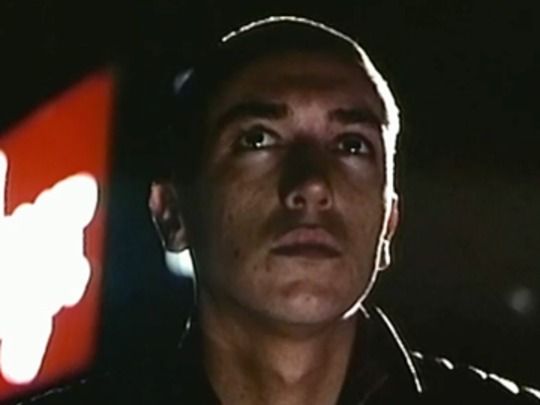