These days Jacob Tomuri is the go-to stunt double for actor Tom Hardy, but he hasn’t always been in stunt work. Tomuri studied drama and took up stunting on The Lord of The Rings, before roles on The Tribe and Shortland Street gave him the chance to upskill his acting chops. He has gone on to double for Hardy on Mad Max: Fury Road and The Revenant. In 2017 he co-starred in acclaimed action short Do No Harm.

I think sometimes about my career, 'not bad for a little Māori boy from Porirua'. Jacob Tomuri, in The NZ Herald, 14 September 2014 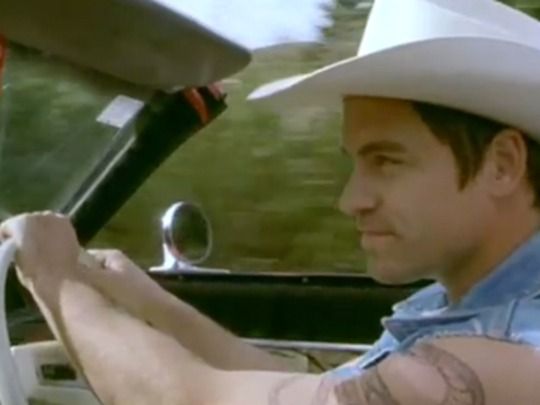