James Wallace, KNZM, is a patron of cinema, among other types of art. His CV as a producer of short films includes Accidents and Cannes success Planet Man. Wallace produced pioneering AIDS drama A Death in the Family and acclaimed feature Desperate Remedies. He was the Company Secretary and Solicitor for cinema chain Kerridge Odeon, and has spent time on the board of the NZ Film Commission.

The challenge is always provoke a response from the audience and make them see the world in a new light. James Wallace, on why he makes films 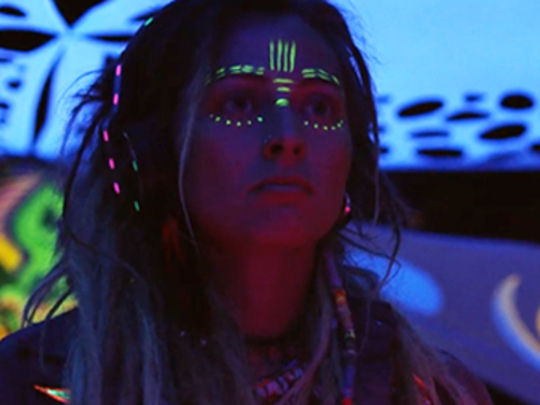