Rose Matafeo takes on her first big screen starring role in Baby Done. The actor and award-winning stand-up comedian plays Zoe, who is on a desperate mission to complete her bucket list before she gives birth. Initially enthusiastic, her boyfriend starts to worry that Zoe may be losing it. The big-screen comedy was created by husband and wife team Curtis Vowell and Sophie Henderson (acclaimed 2013 drama Fantail). Released in New Zealand in October 2020, the film pairs Matafeo with English actor Matthew Lewis (Harry Potter), and also features In My Father's Den's Emily Barclay. Rose Matafeo is part of this stand-up comedy special An earlier movie from the same writer and director Short film about a water birth 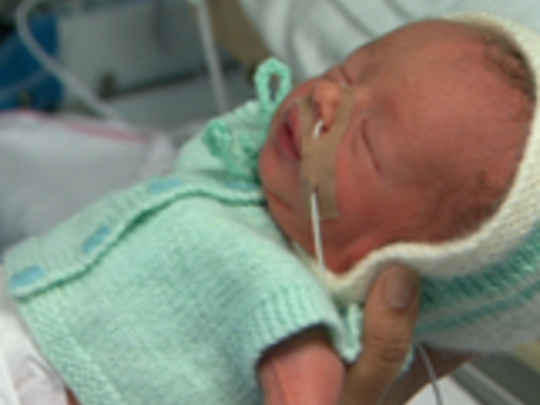 Rose Matafeo had a small role in this comedy 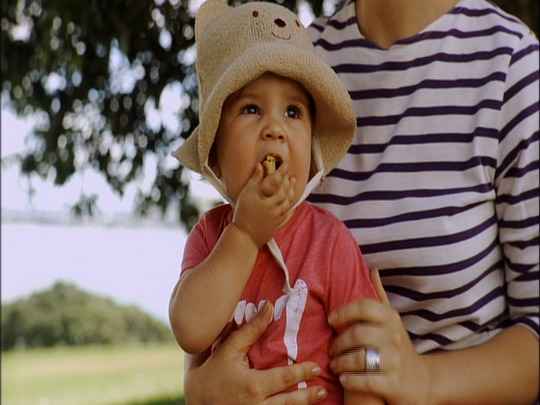 Another feature from writer Sophie Henderson