Being a gladiator, standing in an arena with a sword in your hand with five guys charging at you and you’re ready to chop every limb off, you’ve really got to give yourself up as an actor to really live that moment. Manu Bennett on acting in TV series Spartacus, The Dominion Post, 26 April 2011 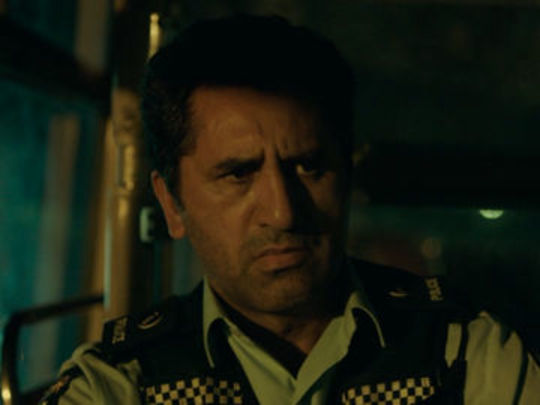