In 2008 Morgana O’Reilly managed to juggle multiple acting roles in Toa Fraser’s one woman play Bare, and TV sketch show A Thousand Apologies. She went on to star as the housebound hero in two very different projects: true story TV movie Safe House (2012), and acclaimed horror comedy Housebound (2014). That same year, she joined the cast of Neighbours, as vixen Naomi Canning. Since then O'Reilly has worked on both sides of the Tasman — including appearances on Wentworth and Wanted, and starring as a mum trying her best to impress at her son's school, in Kiwi sitcom Mean Mums. In 2020 she featured in covid drama INSiDE.

I've known I wanted to be an actor since I was 15, when I realised all my other dream occupations were just acting up to get a reaction. At one stage I told everyone that I wanted to be a gypsy, live in a gypsy fair and sell scented candles. Morgana O'Reilly in The NZ Herald, 5 October 2008 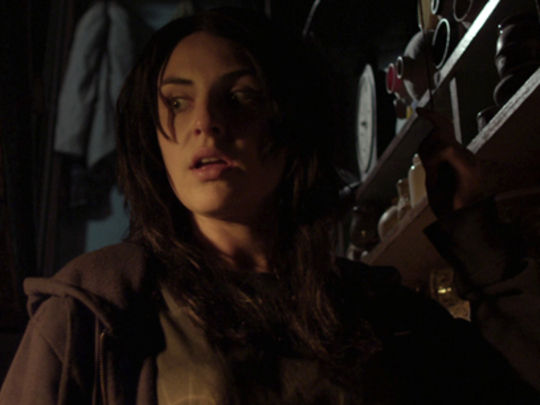