It was a challenge: 'you prove that I murdered your daughter'.
– Gerald Hope on how he interpreted a look that Scott Watson gave him in the trial 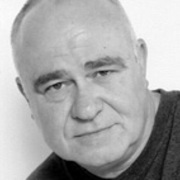 'Chaconne', in memory of Ben Smart and Olivia Hope, composed by Christopher Marshall, performed by the NZ Symphony Orchestra 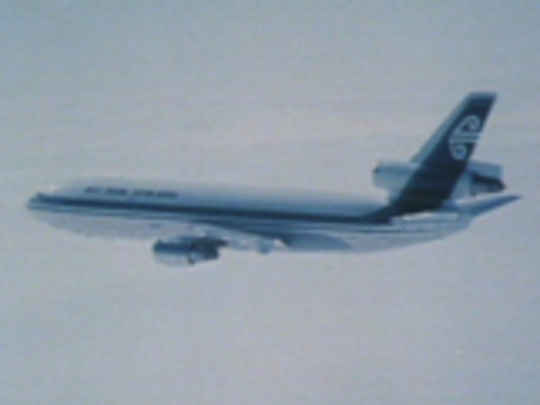 Drama based on another high profile trial A fictional murder mystery in the Marlborough Sounds