After The God Boy debuted on TV One, plaudits flowed in newspaper review columns, and Wellington’s Evening Post devoted a front-page headline to the achievement of its local production team. Trisha Dunleavy, in her 2005 book Ourselves in Primetime: A History of New Zealand Television Drama 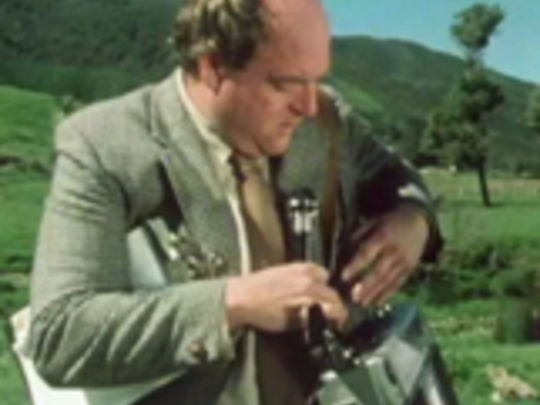