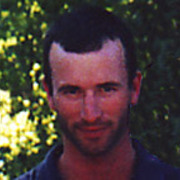 Paul Murphy began his wide-ranging career in childhood, as part of roving performance clan Blerta. Later he worked as a grip — grips set up and operate the equipment used to move the camera — on his father Geoff's film Never Say Die, plus many more productions. Paul moved into directing with 2001 short Sox. In 2007 he made self-financed feature Second-Hand Wedding. The tale of family and garage sales was a big local hit. Next came Rhys Darby romantic comedy Love Birds (2011). In 2019 Murphy began filming crime caper Lowdown Dirty Criminals with actors James Rolleston, Robbie Magasiva and Rebecca Gibney.

Having been around filmmakers, actors and musicians for most of my life, I guess I never had much of a choice but to have a working life in the business. Paul Murphy in an interview with Australia's SBS website, 28 July 2010 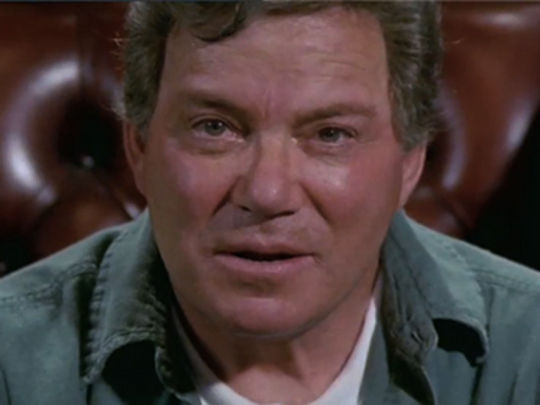