Hastings-raised Paula Whetu Jones has worked in the New Zealand screen industry for over two decades as a writer, director, researcher and producer. Her passion for social issues is reflected both in her documentaries and later work in narrative drama. Among many other documentary projects, she directed and produced The Hidden for Inside New Zealand and directed the award-winning Gang Girls. In 2022 she co-directed Whina Cooper biopic Whina with James Napier Robertson, and co-wrote the film's screenplay with Robertson and James Lucas. Paula Whetu Jones was also part of the ensemble of female writers and directors behind Waru.

I feel privileged that my first foray into the film world I was wrapped around by some of the best female writer directors in the industry… it was a no brainer, I couldn't fail with that much love, care and experience around me. Paula Whetu Jones on her work on collaborative film Waru, Flicks, website, 16 October 2018 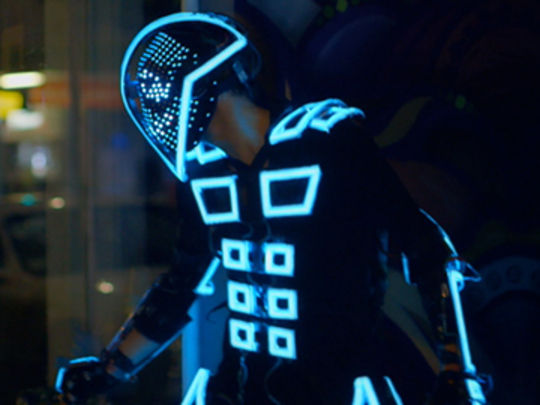