I've been really lucky — I've had a lot of fun here in the film world. Steve Locker-Lampson 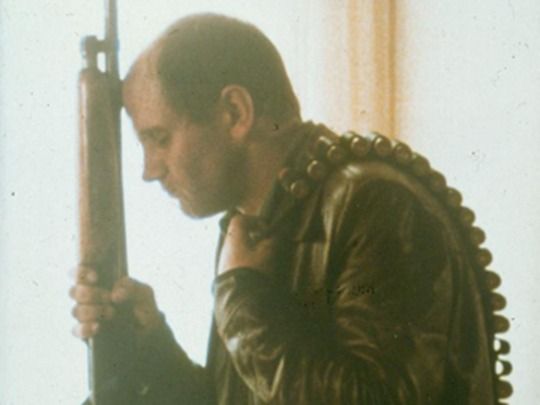