Tai Berdinner-Blades began at acting school Toi Whakaari in 2010, having already featured in Emmy-nominated web series Reservoir Hill. In 2012 she starred in short film Ellen is Leaving, as a young woman heading overseas who tries to leave her boyfriend with the perfect parting gift. She was the klutzy Bennie Keegan when Go Girls introduced a new cast in its final season, then joined Cook Islands drama Tatau, and Roman Empire on Netflix. Her next big Kiwi role was 2016 series Dirty Laundry, as an ambitious lawyer who learns her mother is a criminal mastermind. Berdinner-Blades also acted in 2020 web series Rūrangi.

I live and breathe it. Tai Berdinner-Blades on repeatedly dreaming about TV show Dirty Laundry while making it, TV Guide, 19 October 2016 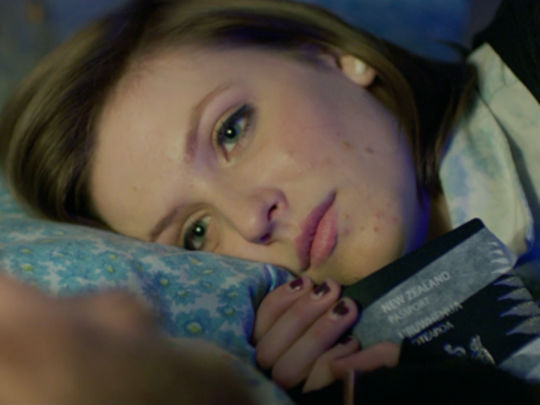