Caz (newcomer Elz Carrad) has returned home to Rūrangi, the farming town he grew up in, the town that knew him as a girl. His transition from female to male caused a family rift; work as a LBGT activist has left him tired and vulnerable. In Rūrangi he finds a new cause, and an old friend. The web series debuted in feature form at the 2020 NZ International Film Festival. It later won an International Emmy for Best Short Form Series. Co-written by queer activist Cole Meyers, it was directed by Queer Nation's Max Currie. The team embraced a gender diverse, inclusive kaupapa from page to screen. The cast includes Kirk Torrance.

We’re not interested in seeing another story told about us, any more transition stories, trauma or tropes. These are so often about how other people see us, how other people experience us. We want to see stories on screen made by us.
– Rūrangi writer and co-producer Cole Meyers, on the NZ International Film Festival website Documentary about a Kiwi LBGT trailblazer 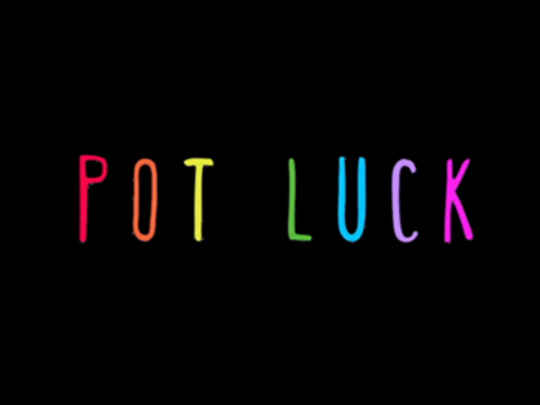 Feature about a boy's sexual awakening in rural NZ Short films touching on the trans experience in NZ Arlo Green stars in this feature