Zoe McIntosh began making films at Ilam Art School in Christchurch. In 2010 she won a Qantas Award for Best Popular Documentary for Lost in Wonderland, about offbeat barrister Rob Moodie. She was also nominated for short film Day Trip, which follows a gang member on a spontaneous day trip. McIntosh further explored her interest in unorthodox characters with Moa-nominated "docu-comedy" The Deadly Ponies Gang (2013). McIntosh's 2017 short The World in Your Window won awards at festivals across the globe. Earlier she won a Cannes Young Director Award for her YWCA Demand Equal Pay commercial.

With a gentle and intelligent touch, McIntosh (assisted by Costa Botes' sensitive editing) probes the man behind the news clips and finds a beguiling and self-aware human beneath the surface. NZ Herald critic Peter Calder, reviewing documentary Lost in Wonderland, 20 August 2009 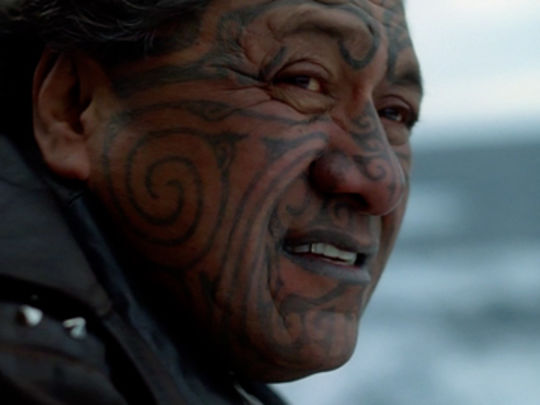