A gang member wakes up one morning and decides he needs a day off. Willy (ex-Mongrel Mob boss Tuhoe Isaac) checks out of the gang pad and, on a whim goes for a cruise on the Interislander. At a Picton Pub he makes an unlikely connection with brothers of a different clan. The near-wordless exploration of culture clashes and a man’s journey outside of his comfort zone, was the debut dramatic short from director Zoe McIntosh. It was selected for New York and Tribeca film fests, and Isaac won best performance in a short film at the 2010 Qantas Film and TV Awards.

I've been overseas eh.
– Willy (Tuhoe Isaac) responds to being asked where he's been all day As: Boy on Train

As: Old Man in Subway

Made with the assistance of the Creative New Zealand Screen Innovation Fund. Documentary on female experience in gangs

An alternative crossing of Cook Strait, directed by Sam... 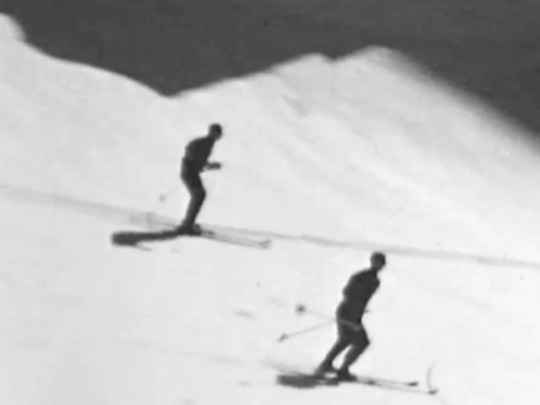 Another gangster takes the ferry

Another short with shocking OE plans

Another clash of cultures between whites and blacks

A non-fiction short about an atypical gangster

A short doco directed by McIntosh Award-winning documentary from the same director