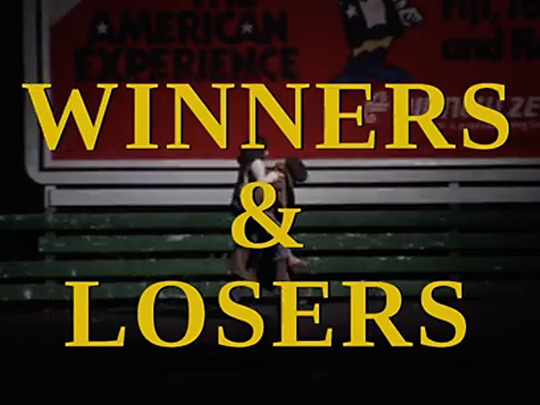 This major documentary series chronicles the first half century of Kiwi television. Made for the Prime network (after being declined by TVNZ), it examines the medium’s evolution across seven episodes. After an opening 70 minute overview, individual programmes covered the stories of sport, entertainment, drama and comedy, protest coverage, New Zealand identity and Māori television — with an impressive array of interviews, and 50 years worth of telly highlights. John Bates was nominated for Best Documentary Director at the 2011 Aotearoa Film and TV Awards.