Gerard Johnstone holds a special place in the history of the 48Hours filmmaking contest — he was the very first winner back in 2003. Johnstone later found success in the screen industry, a trend the competition prides itself on. In 2005 Johnstone was a 48Hours winner again when he joined Luke Sharpe for this fantastically silly romp, reminiscent of Monty Python and the Holy Grail. In 2008,the pair worked on TV comedy The Jacquie Brown Diaries, while Gerard Johnstone would direct horror-comedy Housebound. Johnstone plays the baddie, Glen-Paul Waru the hero, and Anna Hutchinson the damsel in distress. 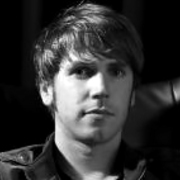 As: Peter, son of Peter Many of the team worked on this acclaimed TV series

Anna Hutchison also acted in this 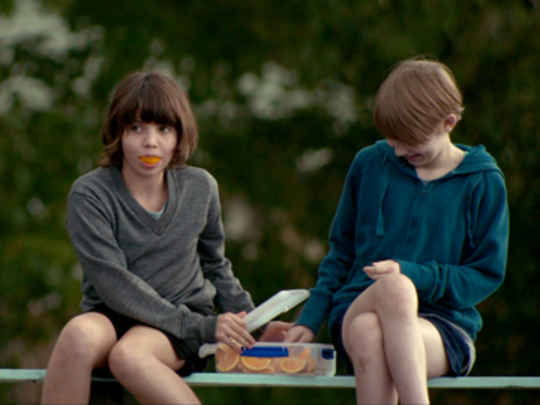 Stephanie Liebert also acted in this Another 48Hours film subverting a genre