Part one of two from this full length first episode of A Haunting We Will Go.

Part two of two from this full length first episode of A Haunting We Will Go.

The credits from this first episode. 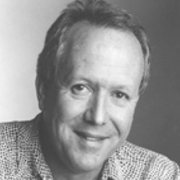 The original pilot of this series 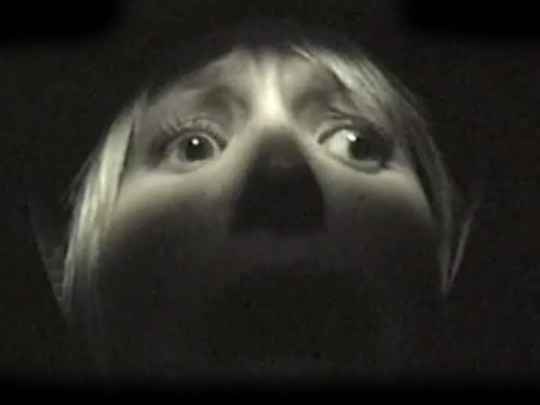 Features a psychopath with a milk obsession